The study of religion can help young people understand history, art and morality, and enable them to make sense of the world around them. RE at Woodroffe aims to help young people learn about religion and consider its role in the world and in the lives of so many individuals across the globe.

There is also another important aim of RE at Woodroffe, and that is to learn how to think. RE challenges students with big questions about human nature, God and morality, and in lessons we aim to help young people apply logic, reason, creativity and empathy to the questions that have always confronted humanity.

Pupils follow a Humanities course called ‘People and Places’. As part of this, pupils will consider religious beliefs about the role of God in creation, study the Hajj pilgrimage and examine ethical issues about human rights.

Pupils begin with some lessons on the philosophy of religion where they will examine a range of beliefs about what is meant by the word ‘God’. The key tenants of Humanism will also be introduced and explored through the study of some ethical issues.

The main aim of year 8 RE is to ensure that pupils are familiar with the key beliefs and practices of Judaism and Christianity. Key stories and teachings are examined and evaluated in detail to help develop a deeper insight into what it means to be Jewish or Christian today. Pupils will then consider what religions teach about forgiveness and apply this to the true story of Simon Wiesenthal, a victim of the Holocaust who was asked to forgive.

Year 8 ends with pupils examining questions about the role of religion in the world today by researching, planning and delivering a speech about a moral, spiritual or religious question of their choice.

We begin with a thorough study of Buddhism. Pupils explore the questions that the Buddha sought to answer and evaluate the usefulness of his teachings.

Philosophy and ethics is the next big focus, with pupils being challenged with the biggest questions in philosophy, such as, ‘am I free?’, ‘how do I know what is real?’ and ‘am I the same person as I was yesterday?’. This is followed by a vigorous debate about how we know what is right and what is wrong, which also provides pupils the opportunity to deepen their understanding of Christianity by considering different Christian approaches to ethical dilemmas.

Pupils then move on to examine religious and non-religious explanations for evil and suffering, and compare religious beliefs about what happens after we die.

The AQA GCSE course addresses challenging questions about the ultimate meaning and purpose of life, the origins and teachings of religions and the nature of reality.  Two religions are studied in depth and a range of philosophical and ethical issues are examined and debated.

Over the two years, pupils will study the following topics:

The course encourages clear, analytical thinking and teaches students to spot flaws in arguments and express themselves in an articulate and persuasive manner.

The department runs a Government and Politics A level which aims to stimulate and develop an interest in and understanding of Politics both in and outside of the UK, and of core political ideologies.

In studying the political system in the UK, students will learn about the constitution, how Parliament works, the powers of the Prime Minister, how elections are run and what different political parties stand for.  They will examine how each of us is affected by what politicians do, and how we can all be a part of the democratic process.

There will also be the opportunity to look at how political systems work elsewhere, such as in the United States, and to compare the British experience with others in an increasingly globalised world.
In studying political ideas, students will investigate the core ideologies of Liberalism, Conservatism and Socialism, as well as having the opportunity to examine issues such as nationalism, feminism and multiculturalism. 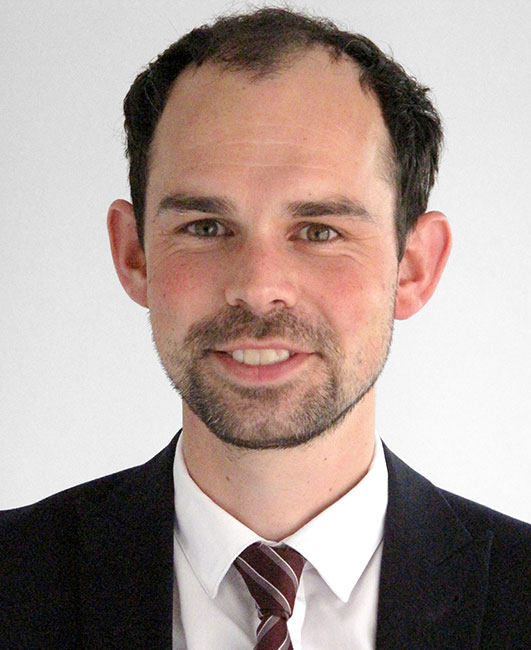 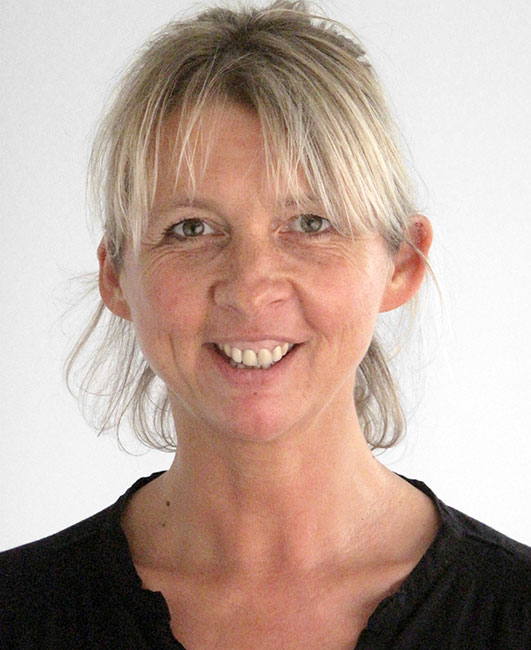 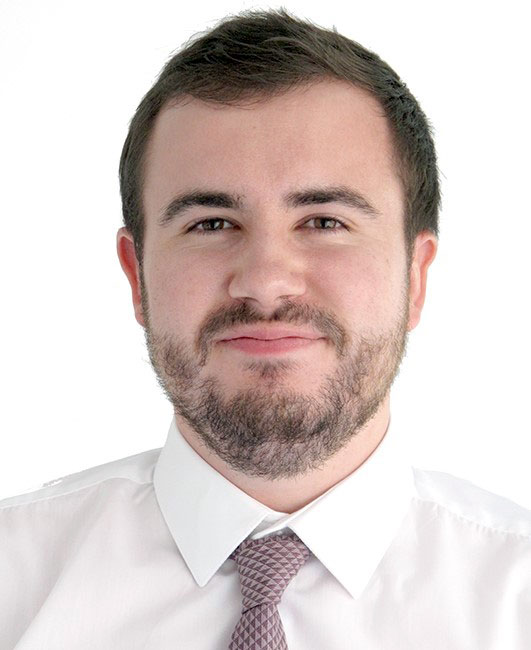 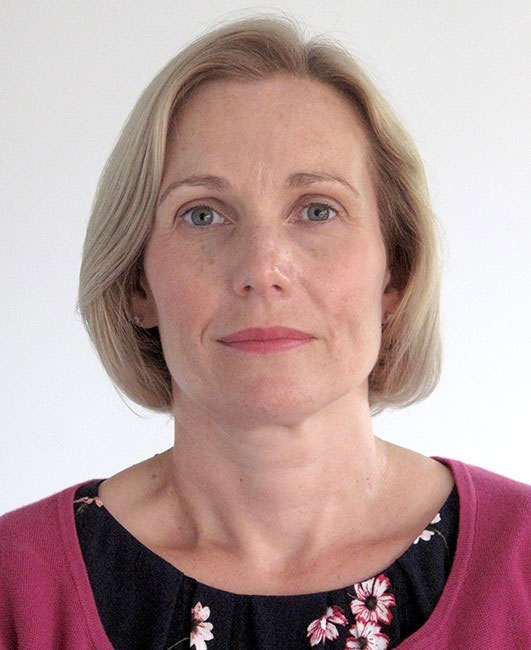 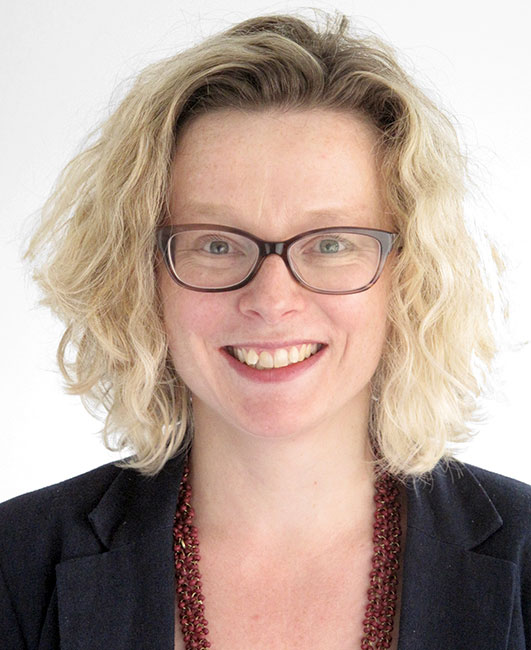 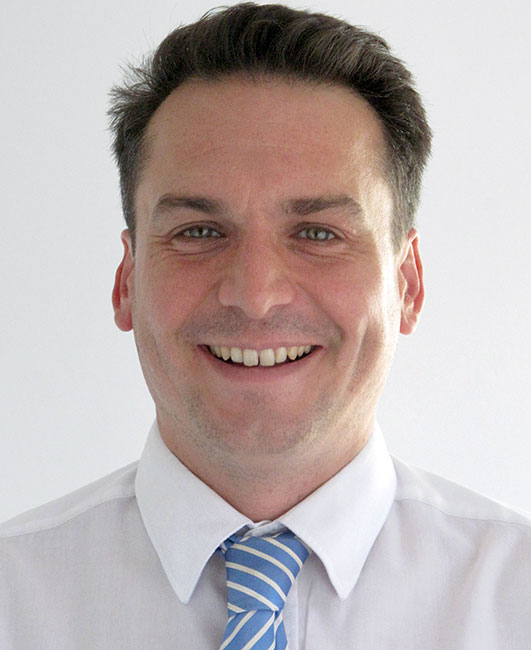